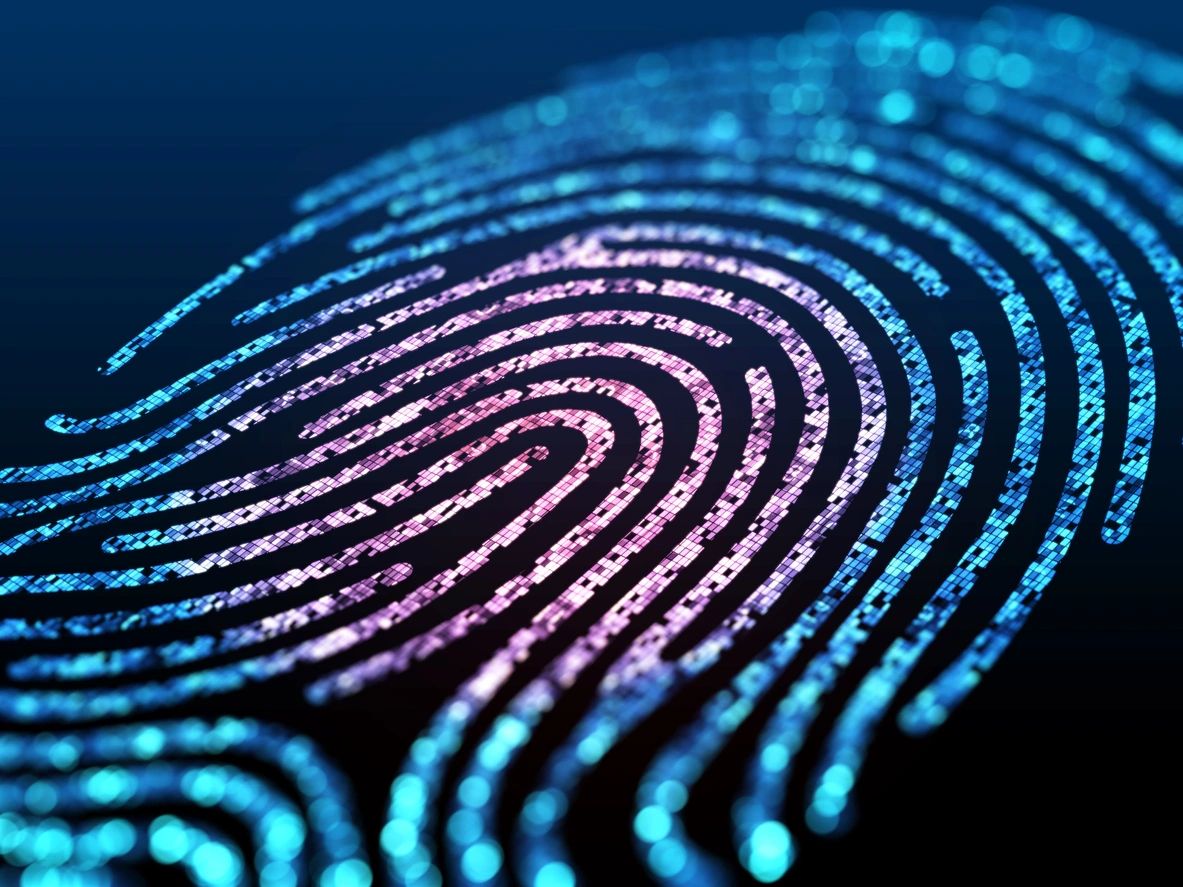 To FinOps or Not To FinOps: Is It Really Still a Question? 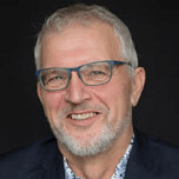 A lot of you will agree that in the DevOps – SecOps – SysOps – FinOps group of CloudOps capabilities, FinOps is often the last one organisations worry about.
It is often seen as the least productive, least relevant and let’s face it: a bit of a pain in the proverbial butt..

You could argue that every $ spend on FinOps takes something away from an organisation. Maybe it takes away from their ability to deliver on strategic innovation and customer centric services and solutions. And with engineering capacity rather than $ funding as the bottleneck, organisation are better off focusing on what engineers want. This opposed to delivering in the most cost effective way.

We would like to constructively challenge that view. You wouldn’t expect less of us.

In our view, organisations that can implement a mature FinOps capability soonest are most likely to be the winners in the digital revolution. They are the places the best engineers should aim to work at.

Let me explain why:

In general, it is our experience that clever people like to work with clever people. Let’s assume for a second that people that can implement the full CloudOps, including FinOps, are leading the pack in cleverness. Then as an engineer, I have to make a simple but important check before embarking on my next opportunity: have they been able to implement FinOps? If yes, then I am more likely to join a winning team.

How to establish whether FinOps is deployed? Check on LinkedIn and see if FinOps is mentioned either as a dedicated role for one of the employees or in the role Engineers play in the company. Check whether anybody has achieved FinOps Practitioner certification. And perhaps as part of the interview process, ask to be able to speak with somebody on this topic.

To FinOps or not to FinOps: It’s a Good Question! 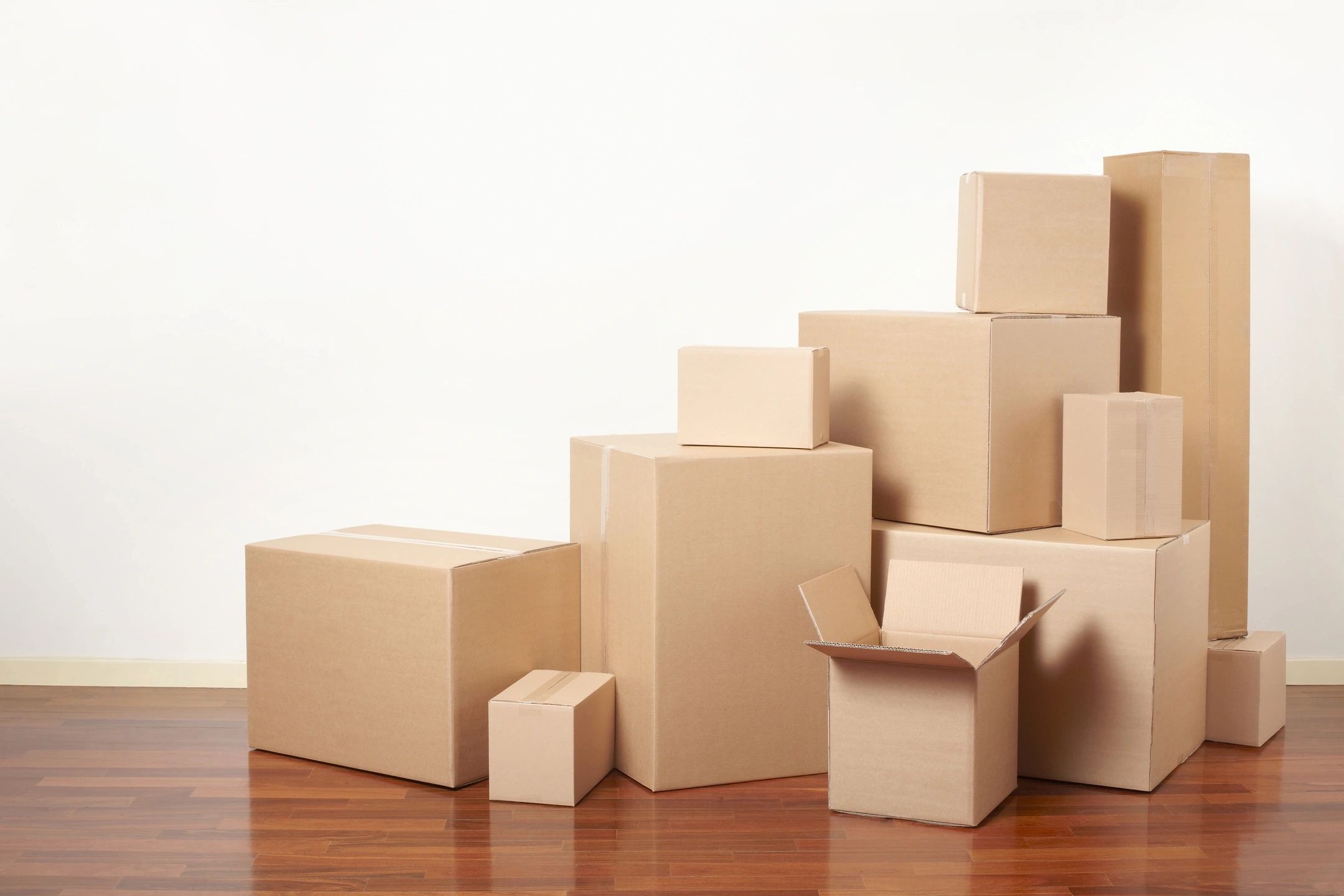 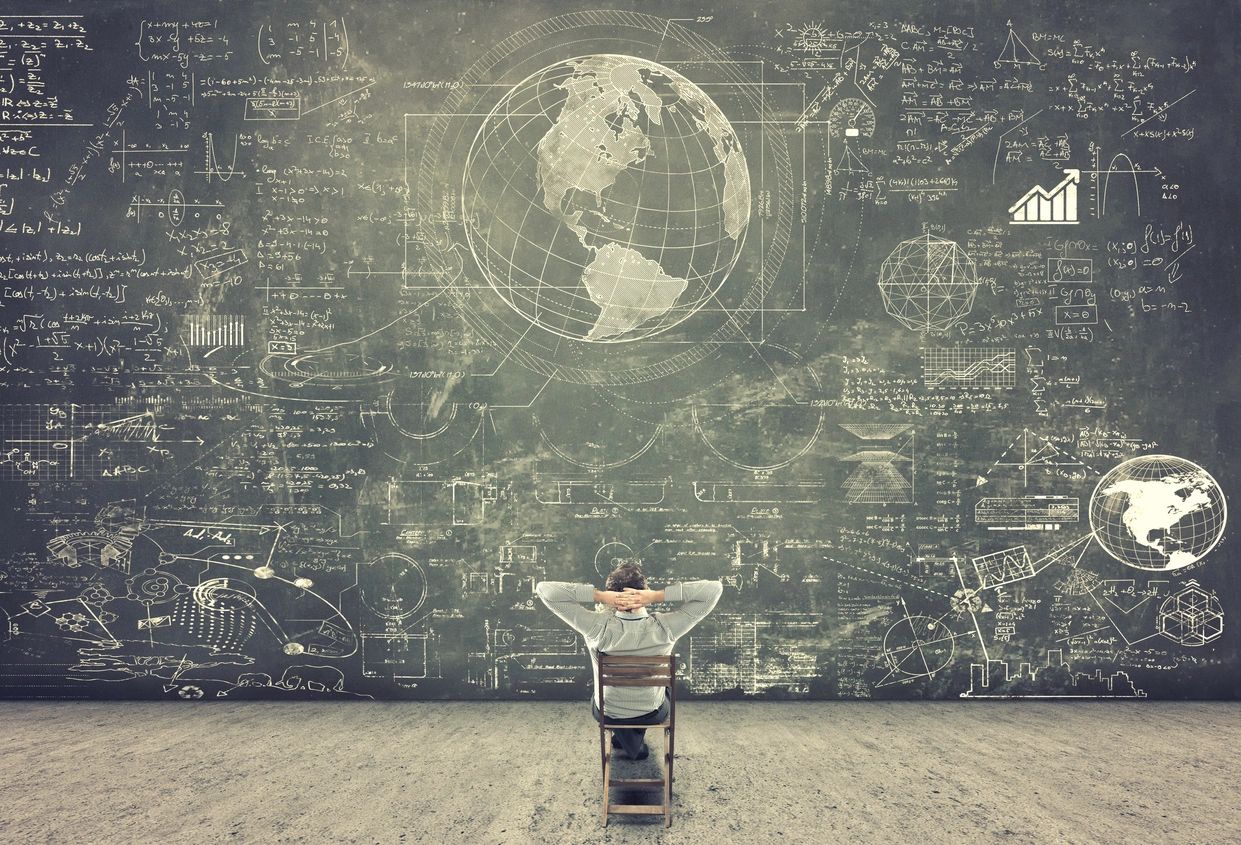 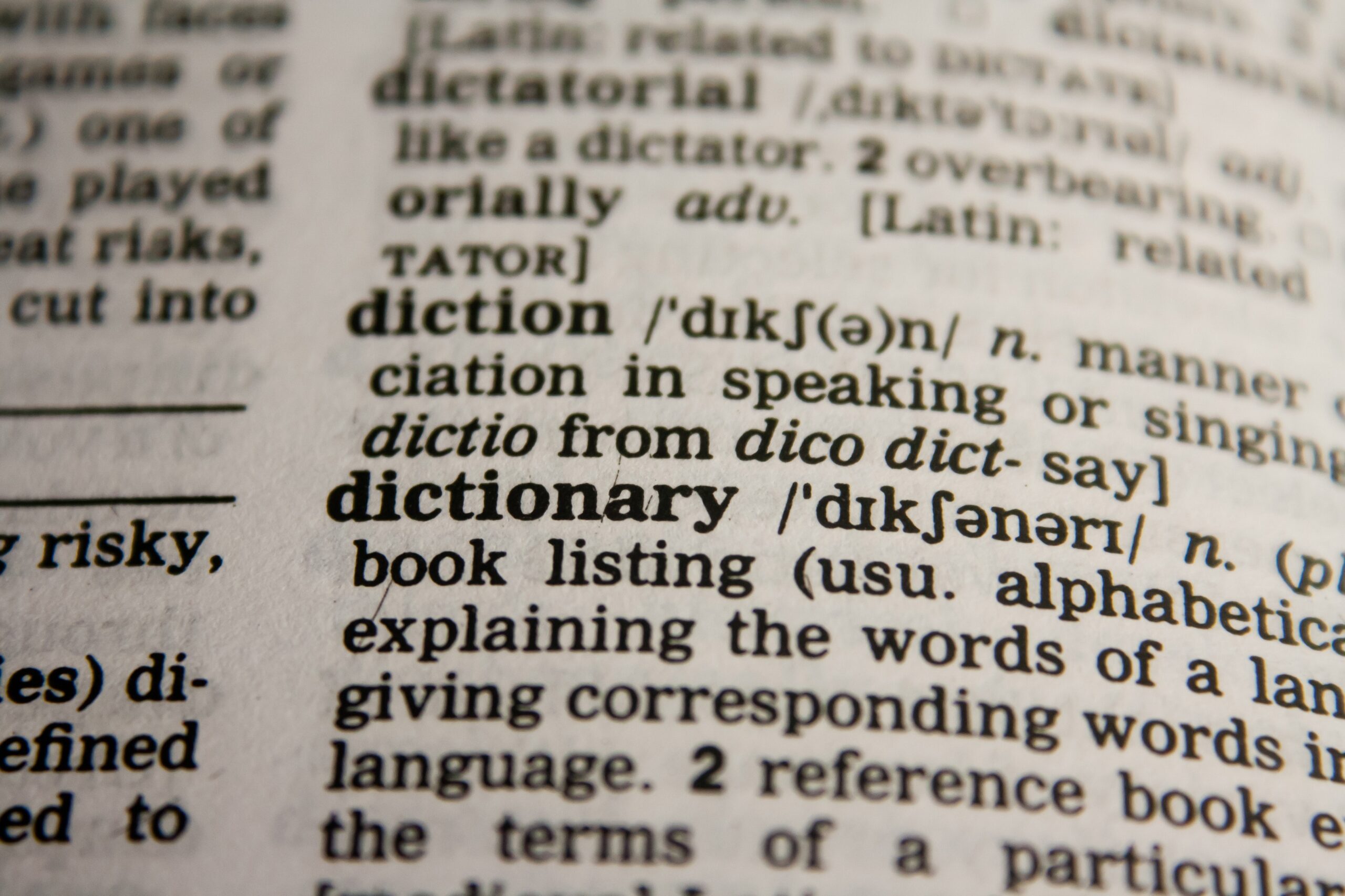 From ‘Provisioning’ to ‘Procurement’ – What’s in a Name?

Read it...
We use cookies on our website to give you the most relevant experience by remembering your preferences and repeat visits. By clicking “Accept”, you consent to the use of ALL the cookies.
Cookie settingsACCEPT
Manage consent

This website uses cookies to improve your experience while you navigate through the website. Out of these, the cookies that are categorized as necessary are stored on your browser as they are essential for the working of basic functionalities of the website. We also use third-party cookies that help us analyze and understand how you use this website. These cookies will be stored in your browser only with your consent. You also have the option to opt-out of these cookies. But opting out of some of these cookies may affect your browsing experience.
Necessary Always Enabled
Necessary cookies are absolutely essential for the website to function properly. These cookies ensure basic functionalities and security features of the website, anonymously.
Functional
Functional cookies help to perform certain functionalities like sharing the content of the website on social media platforms, collect feedbacks, and other third-party features.
Performance
Performance cookies are used to understand and analyze the key performance indexes of the website which helps in delivering a better user experience for the visitors.
Analytics
Analytical cookies are used to understand how visitors interact with the website. These cookies help provide information on metrics the number of visitors, bounce rate, traffic source, etc.
Advertisement
Advertisement cookies are used to provide visitors with relevant ads and marketing campaigns. These cookies track visitors across websites and collect information to provide customized ads.
Others
Other uncategorized cookies are those that are being analyzed and have not been classified into a category as yet.
SAVE & ACCEPT